Specially Designed to Be Galena’s Most Romantic Getaway

The Goldmoor Inn has a proud place in history. In the early 1800s, reportedly the riverboat captains rounding the bend on the Mississippi River near Galena would gaze toward “Signal Point,” the present site of the main inn, to find the fire signaling them to stop for firewood or fuel for their steamboats just up the river.

Many years later, a large country home originally built for one of the heirs to the Firestone fortune was purchased by the original property owner who established the Goldmoor estate.  The original home has been extensively renovated, enlarged and improved while additional accommodations including two log cabins and three English Cottages are now tucked into the lush landscape and has served guests from near and far for over two decades.

In 2015, The Goldmoor Inn was acquired by Slobo and Birgit Radin, a couple whose careers each span 25 years in the global hospitality industry.  After a nationwide search for the ‘perfect’ place to call their own, the Radins were drawn to the Goldmoor Inn’s distinctive European style, grand accommodations, and exceptional event venues in and around this acreage just minutes from the quaint city of Galena.

Originally from Germany, the Radins share a life-long love of travel, gourmet cuisine and meeting people from different cultures. Having trained under the exacting methods of European schools and perfecting their individual skills in professional career assignments across three continents including Europe, Africa and North America, Mrs. Radin focuses her energy and talents on leading guest services and hotel management while Mr. Radin manages food and beverage conceptualization and operations.

Over the the past 25 years, the Goldmoor Inn has garnered many accolades and awards including most recently being inducted into the 2015 TripAdvisor Hall of Fame after earning the Certificate of Excellence for five consecutive years.  The Goldmoor Inn is also ranked as a Top-Rated Inn in the state of Illinois since 1993, and noted as one of the Top 12 Most Romantic Inns in North America.

The Radins left the corporate hotel world behind to own this inn and they relish the new adventure. Today, the couple actively supports the local business community and the regional efforts to ensure Galena remains a top destination for travelers from around the world, and that the Goldmoor Inn leaves a lasting, positive impression upon each and every guest they welcome. 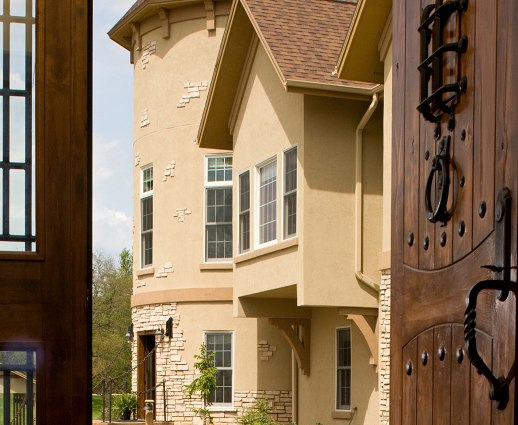 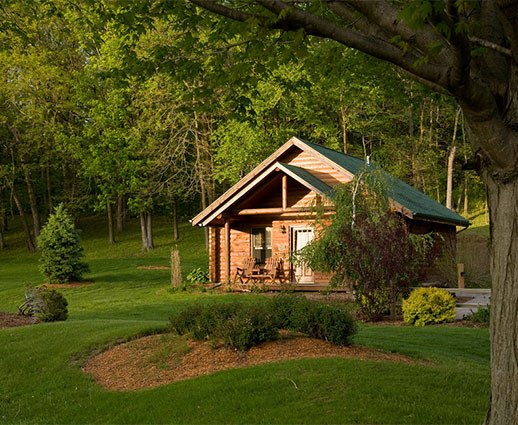 Call us if you have a question or need more information today!